Culture of Life Society aims to provide cultural experiences for the celebration of life by all. By sharing experiences and knowledge about various subjects that celebrate and promote life, people find beauty in life, nature, and our world. When people see the beauty of harmony and realize the value of not only human existence but the bigger picture that we exist in, it can bring changes in the way we view the world and the way our society interacts with nature. In Culture of Life Society, discussions focus on how culture can contribute to the celebration of life and harmonious existence with nature, and members hold events on various interests and fields. 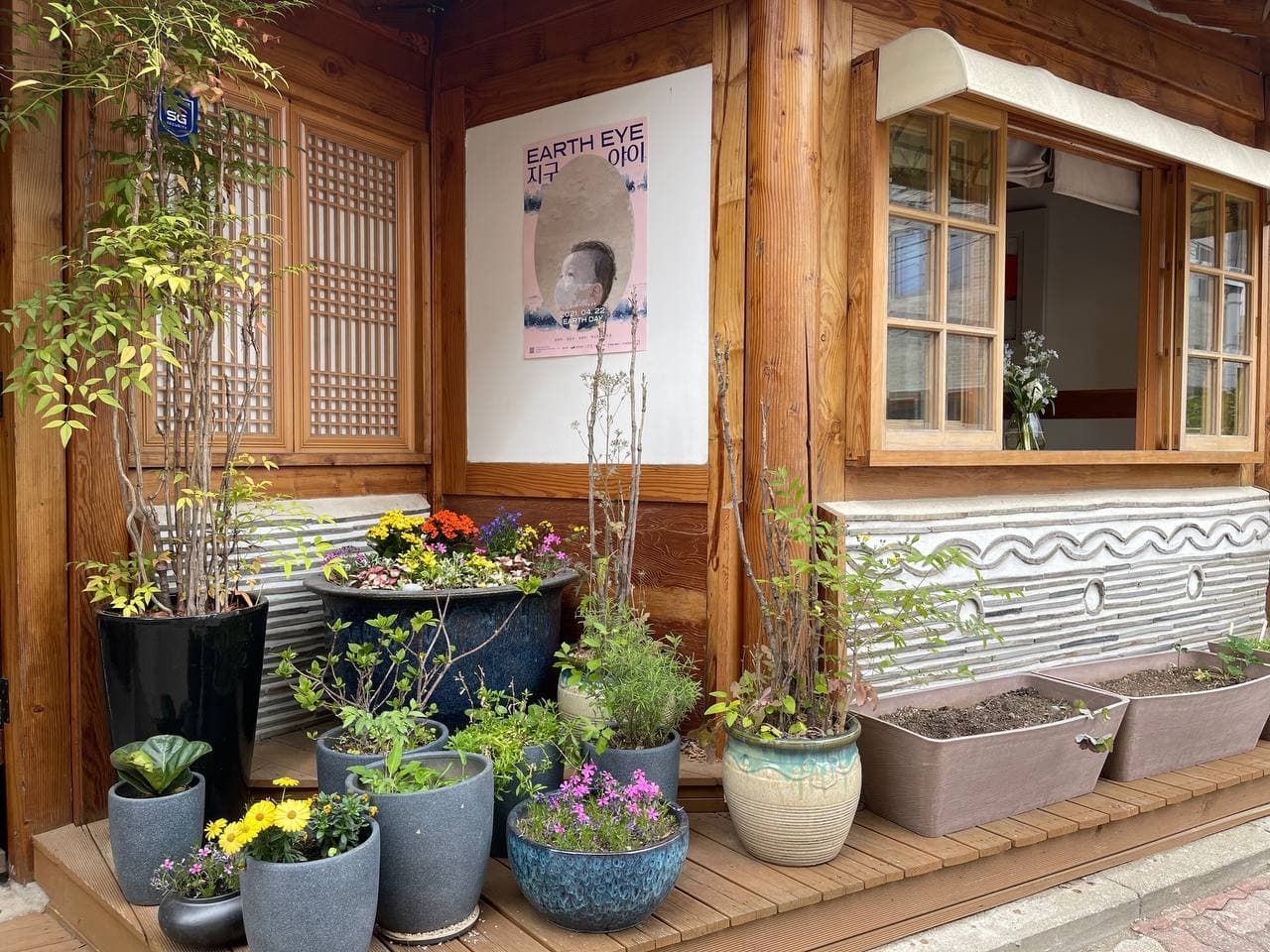 “Silence for the Earth”, an online film festival was held by People for Earth on Earth Day, April 22. At the event, a premier screening film co-produced by the Korea National Maritime Museum and People for Earth, “EARTH EYE,” was first screened. 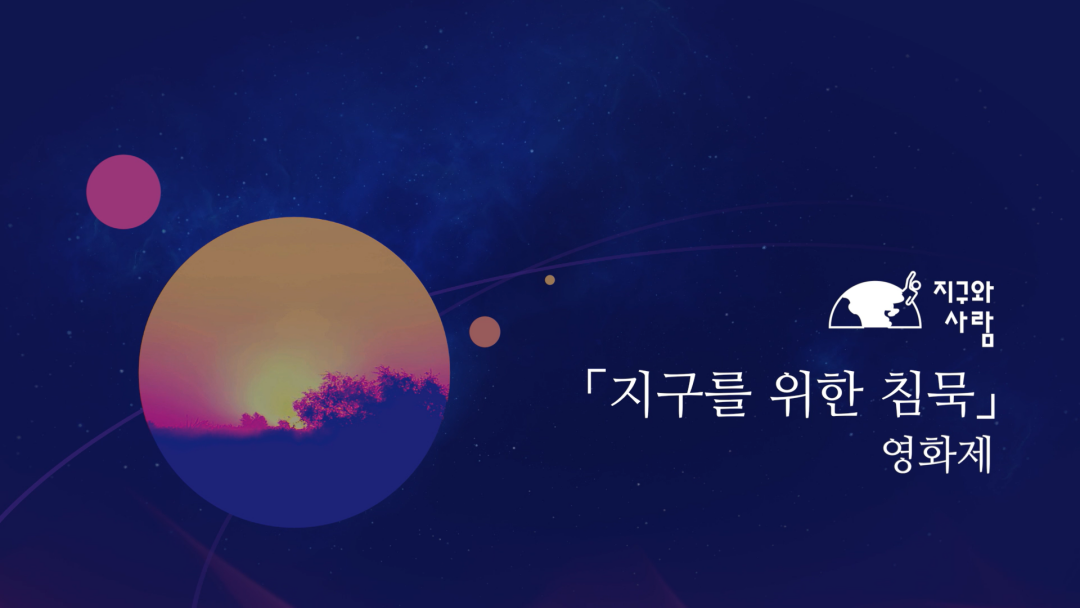 A special screening, 'Deadline 1.5' is a video art work directed by an installation artist, Kyungho Lee and produced by UStudio. It is presenting a virtual reality of ruins of world historic sites that are submerged in water due to the climate crisis. 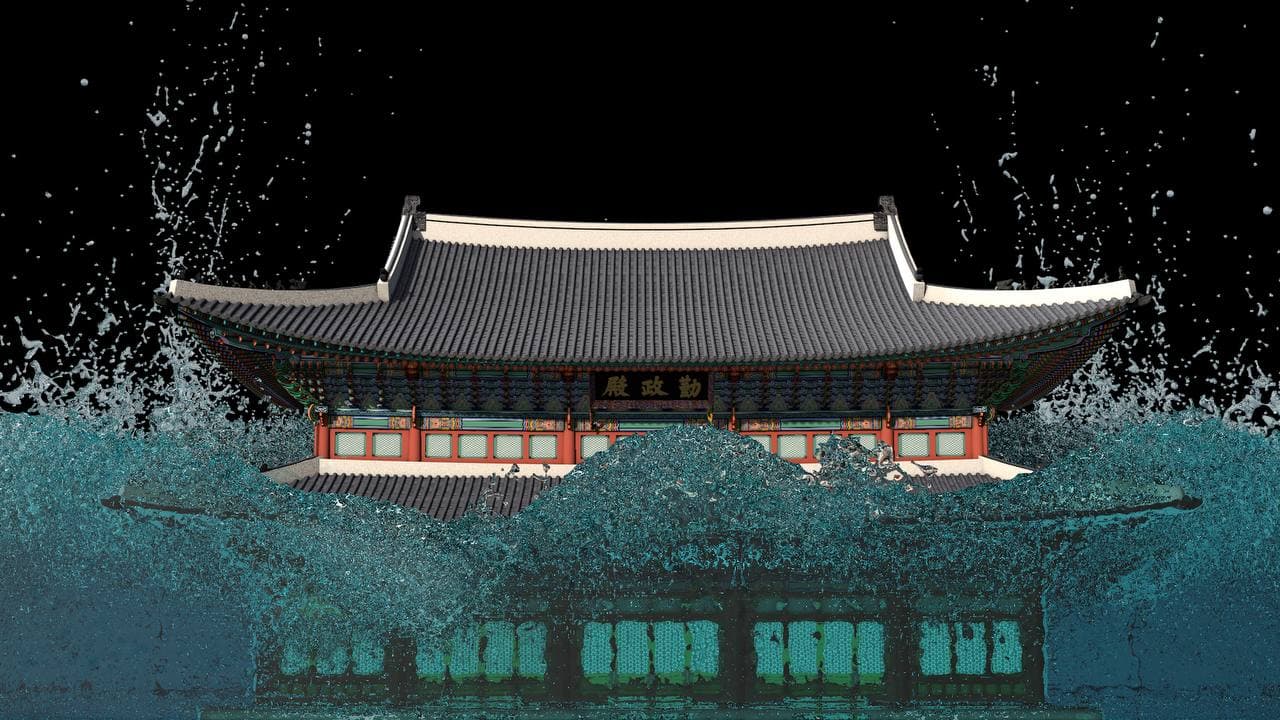 'EARTH EYE' is directed by Young-Duk Kang, with the theme of 'Eyes' of a child. In the destroyed relationship between the Earth and humans, the child is born and sees the earth with his own eyes. We can have a hope for the future through vision of a child. 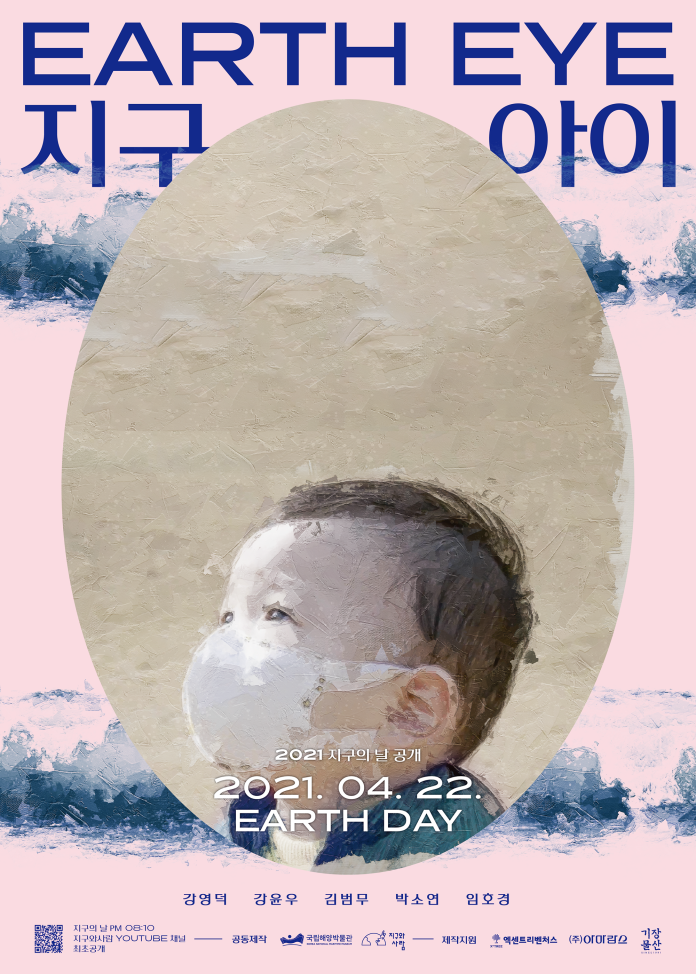 EARTH EYE
The sound of drums goes on.

The history of Earth: 13.8 billion years.

One day, Earth that had been encountering the endless waves of birth and death for a long time,

Earth’s tears turned into rain to calm the flames

and seeped deep into all parts of Human’s sensory system.

Human could see the world, embracing Earth’s dream with all senses.

by Human being moved.

a future dreamed together.